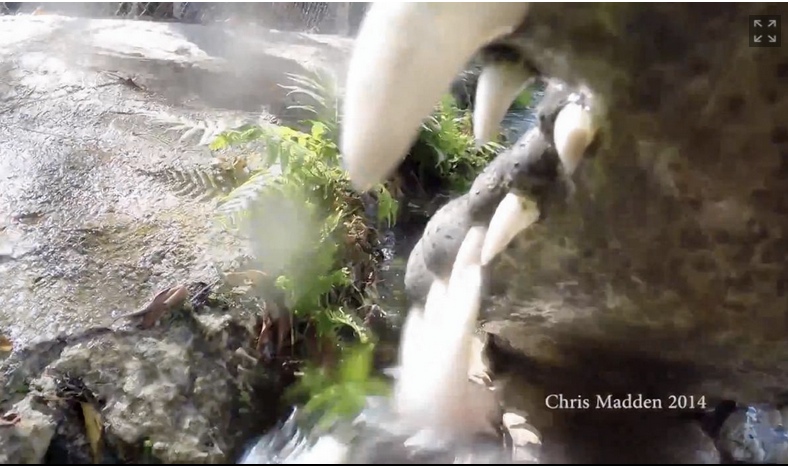 By adminApril 1, 2014news
No Comments

Several media outlets, including the New York Daily News, report on what happened when Outpost volunteer Chris Madden was trying out his new Go-Pro camera on one of the Outpost’s American Crocodiles.

“I was just trying to get some underwater shots of him [in his cage] and as soon as the camera touched the water near him, he went berserk as you can see,” Madden told Local 10. 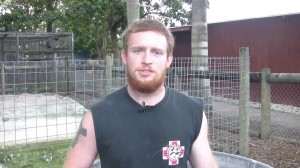 The Daily News reports Chris said he was stunned when the 13.5-foot long croc – dubbed “Big Boy” – chomped down on his brand new camera.

Below is the video Chris took. And below that one you can see another video, with a different camera, that Outpost founder Bob Freer took recently. Those camera certainly open up a whole new way of getting to know crocodiles and gators…

© 2023 Everglades Outpost. An educational non-profit. In loving memory of Misty and Barbara.